A Tale of the Power of Pencil Sketching in B2B Marketing

When I worked at a startup in 2000 – nineteen (gulp) yes nineteen years ago – I was Director of Product Marketing for a startup that was offering a innovative web-based B2B Electronic Bill Presentment and Payment (EBPP) solution. But they had not developed the actual solution. Not an unusual situation for a startup but still challenging to communicate the solution to potential Beta clients while we were waiting for it to be ready for prime time.

Pretty PowerPoints are Not the Answer

Most of the 20-person team were from McKinsey and everybody knew that McKinsey had the best slides. But the slick slides were not explaining the point of the solution and our company had no brand (like McKinsey) and again there was no real solution to show them. And the business development team had aggressive goals to sign up Beta clients. I was the sole marketing guy and they turned the McKinsey slides over to me to see if I could help with conversion. 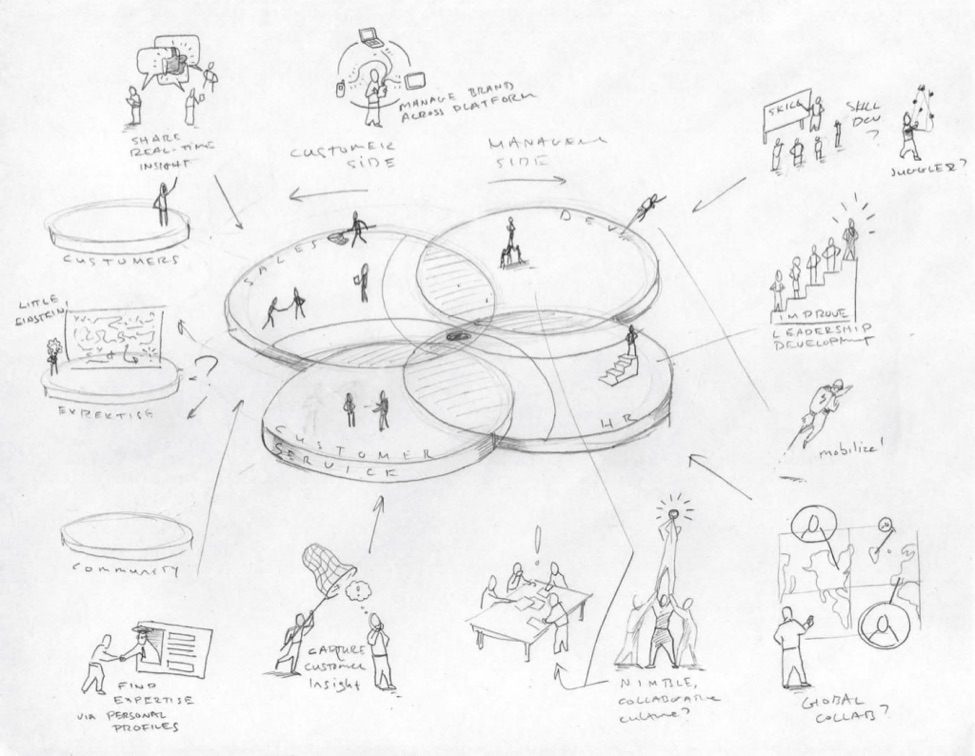 A Lunch and a Sketch

An artist who had dropped by our office – he was friends with one of our staff – I believe he did illustrations for Time Magazine – using stick people and arrows to show the consumer how complex things work in an article – say how a cell phone worked with satellites. Well over lunch while the EBPP solution was explained to him – he took out a paper and began to pencil sketch out the process.

One Image Can Create Impact

When I first saw the sketch I was struck how in one composite image all the steps outlined in the slick McKinsey slides were presented on one page. And the stick people and simple process arrows and sketch icons made the solution seem easy to understand. And it was easy to understand. 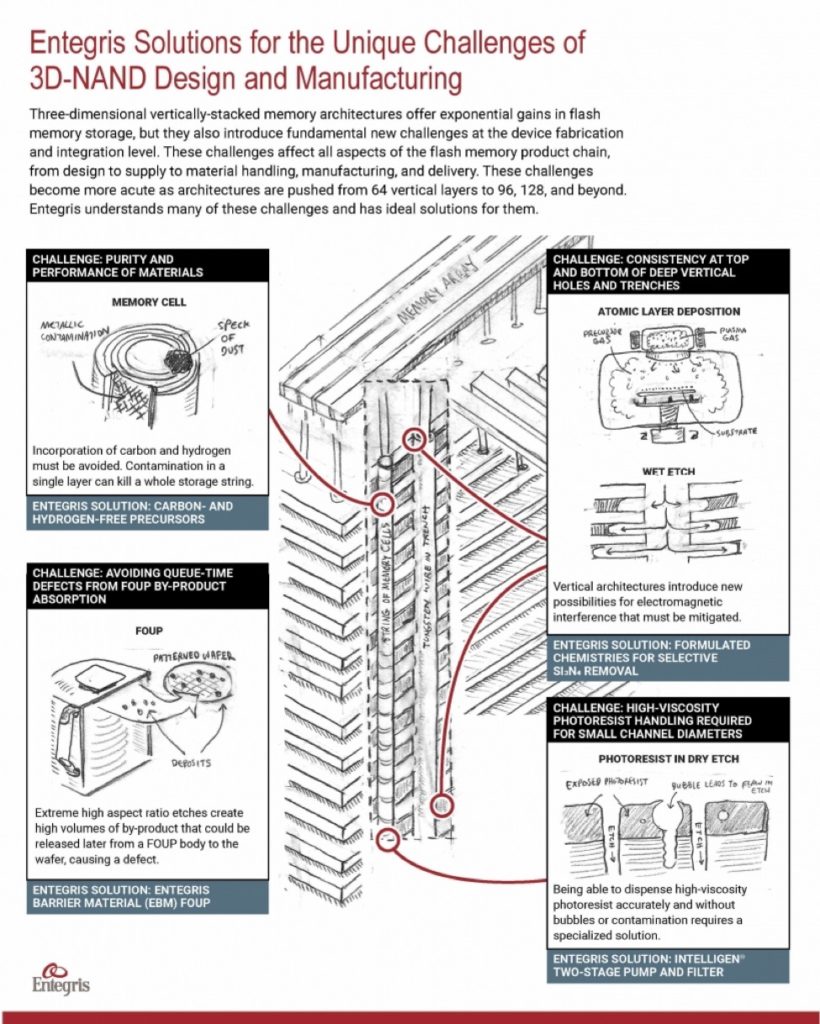 Putting the Sketch to Work

Well I simply scanned the sketch and placed it in the slick deck and let the business development team talk through it with their potential Beta clients. It was interesting that they all came back to tell me that they spent most of the time talking through the sketch and not the other slick graphic/text slides. Actually they had a “conversation” around the sketch and now the client was scoping out with them how it might work in their situation. Now instead of simply “not getting it” – they were in a conversation on what the prototype would have to feature in order for them so sign on. Quite a remarkable feat for a pencil sketch.

Well after that “sketch event” -the power of a simple visual explanation stuck with me. But for the following ten (yes ten) years I continued on the client side as marketing lead for a series of tech startups and also large tech giant and did not leverage pencil sketches nor information design in general. Finally in 2010 – I had a moment to reflect and decided to form a new visual content agency for B2B marketing efforts with the almighty pencil sketch done by the craft of information design as the cornerstone for all of our visual content efforts. And nine years later – 2019 – I am happy to report hundreds of projects later – its become an operational staple for our agency and not a sketch over lunch.